A Fantastic Turn Towards The End

Share
A
A
A
increase text size
Chandan Gowda September 01, 2014 00:00 IST A Fantastic Turn Towards The End

Tyanantar
By Saniya Translated from Marathi by Maya Pandit
Rs. 250

Vaadivaasal
By C.S. Chellappa Translated from the Tamil by N. Kalyan Raman
Rs. 175

Translations of fiction are always something to look forward to: for they can mean encounters with new images, metaphors and sensibilities. The work of English translation from Indian languages assumes an added political significance at a time when large numbers of Indians can read only in English and enjoy only a colloquial hold over Ind­ian languages. The institutional consequences of the rise of a dominant class of deracinated Indians are of course yet to be properly understood.

In this situation, one feels especially grateful for the quiet determination and diligent scholarship with which Mini Krishnan, editor of the recently launched Oxford Novellas series, and her colleagues elsewhere, have sought to make literary texts in bhashas available in English over the last many years.

The first publishing initiative of its kind in the country, the Oxford Novellas give exclusive space for a literary form which has seen classics such as Poornachandra Tejaswi’s Carvalho and Asokamitran’s Water in India (and elsewhere, George Orwell’s Animal Farm and Ernest Hemingway’s The Old Man and the Sea). Six novellas have appeared in this series until now. Each of them includes an introductory essay and separate notes by the author and translator. In her editor’s note, Krishnan writes that the twin criteria of ‘social relevance’ and ‘literary excellence’ guided her choice of novellas.

Kesava Reddy’s Ballad of Ontillu (Moogavani Pillanagrovi) appeared in Telugu in 1993. Much before farmer suicides became a national shame, this novella made fictional space for the tra­gic desperation surrounding that phenomenon. A farmer’s persistent hopes of striking water for his parched ancestral land takes him deep into debt and makes him take his life. Despite its heavy sentimentality, the novella lays bare the profound attachment of farmers to their land and the brute realities confronting them. The novel’s stubborn realism, though, takes a fantastic turn at the end.

The Kannada writer Na. D’Souza’s The Island (Dweepa, 1970) is a fictional attempt to capture the tragic consequences of building a large dam in Shimoga district, Karnataka, well before displacement became the signature problem of development. A lone family, which has not been compensated with land elsewhere, stays back in a village threatened by submersion. The rising waters are expected to rob the village of access to roads only during the monsoon. Therefore, the family feels secure about staying on for a little longer, even while the jungle makes inroads. After a richly evocative description of the effects of imminent submersion on a human settlement, Dweepa shifts focus unexpectedly towards the charged relations between the husband and wife and their servant, and concludes rather hastily.

Nabaneeta Dev Sen’s Defying Winter (Sheet Sahasik Hemantolok, 1988) assembles narratives of women residing in an old-age home. The author-narrator inte­rsperses her accounts with those of her fellow residents which, the translator informs us, is also a juxtaposing of different speech styles. While the narrator’s philosophical musings on age aren’t always convincing, the dark realities of contemporary family life, which routin­ely bring cruelty for the elderly, are movingly engaged in the story.

Published in the mid-1940s, C.S. Chellappa’s Arena (Vaadivaasal) contains a richly detailed account of jallikattu, the famous (and now banned) sport in the Tamil countryside where men try to overpower strong bulls. In this story, a young bull tamer seeks revenge against a bull that had fatally wounded his father in a fight. The story gives us a fascinating glimpse into the sophisticated world of jallika­ttu, with its own rituals of spectatorship and participation.

Marathi writer Saniya’s Thereafter (Tyanantar, 2002) takes on the difficult task of representing the sadness, confusion and pleasures of a woman affirming herself after her husband leaves her abruptly. The novella, which vacillates between the stereotypical social reactions to her changed circumstance and her own inability to make sense of her new relations with men, does not entir­ely acquire a depth of treatment.

Johny Miranda, the author of the extraordinary Requiem for the Living (Jeevichirikkunnavarkku Vendiyulla Oppees, 2004), notes that his story “captures the life of the...Latin Catholics of central Kerala”. And the translator’s note further informs us that this “world is unfamiliar even to readers of the original Malayalam”. The narrator, who is a sacristan, tells a story that is at once about his family and his small community that had converted to Christianity during the Portuguese period. Their past and their religious life loom large for a community making its way in a tough present. A life-affirming spirit and a quest to solve a mystery help the narrator coo­lly navigate a reality filled with pettiness, superstition, harshness and love.

The translations are competent. The essays of introduction do not fulfill their task equally well. Not all of them help understand what the texts might have meant for their target literary audience in terms of their stylistic novelty and thematic concern. These would have been valuable to know. Literary texts in the bhashas can lend life and depth to official facts of India’s diversity.  In taking readers close to themes of great significance, the bhasha novellas discussed here will also lead them into new and familiar worlds of feeling, thinking and being and, perhaps, even awaken a desire to read them in the original. 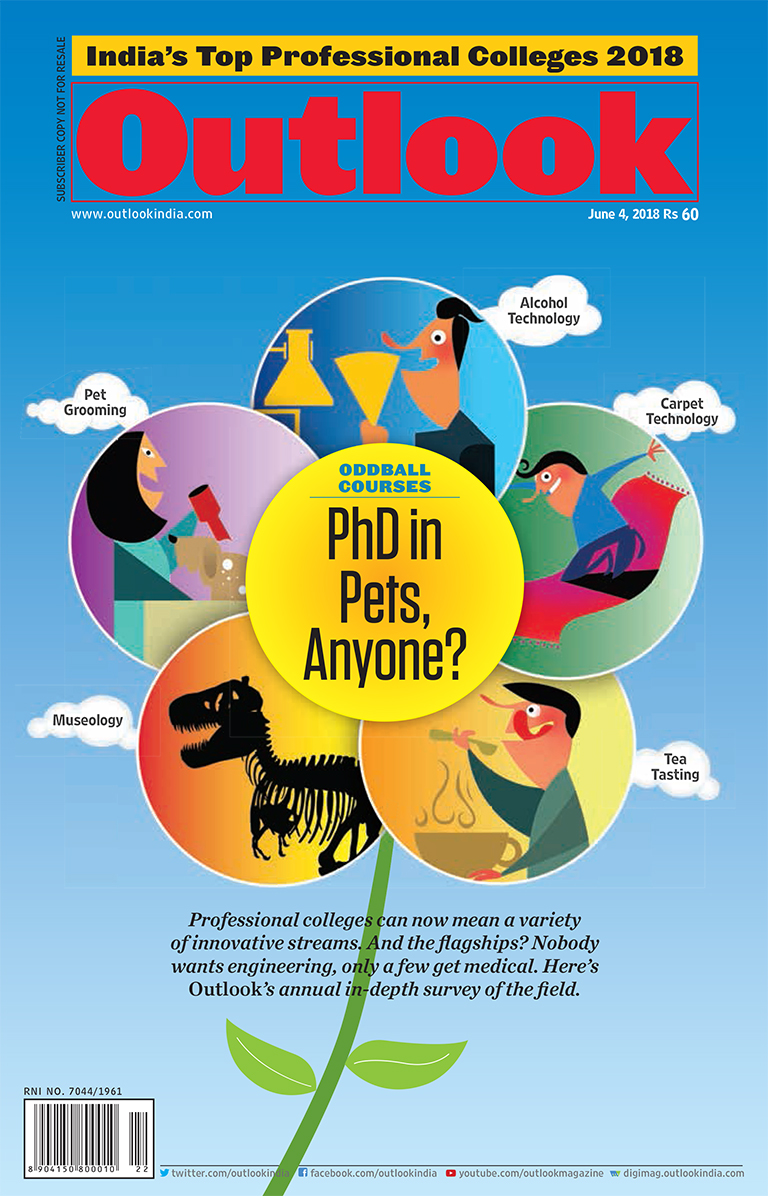 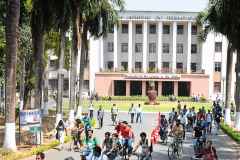 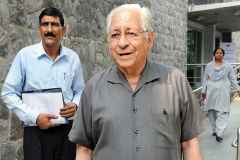